Web security is not a new concept. From the dawn of the Internet, cyber criminals have been experimenting with and mastering ways to exploit the data housed within online properties. And as businesses increasingly transition online, the volume of attacks has skyrocketed. According to a recent study,* the number of new vulnerabilities per month exceeded 17,000 in 2018. That’s nearly a 23% increase from 2017. From 10-person startups to thousand-person enterprises, cyber threats are an equally legitimate concern (or at least they should be). Arm yourself with the tools you need to protect your business from malicious attacks (automated or not). The first step is familiarizing yourself with the keywords/terms used most frequently in the application security space.

Stay tuned for subsequent posts as we continue to detail the top keywords for professionals in the web application security space. 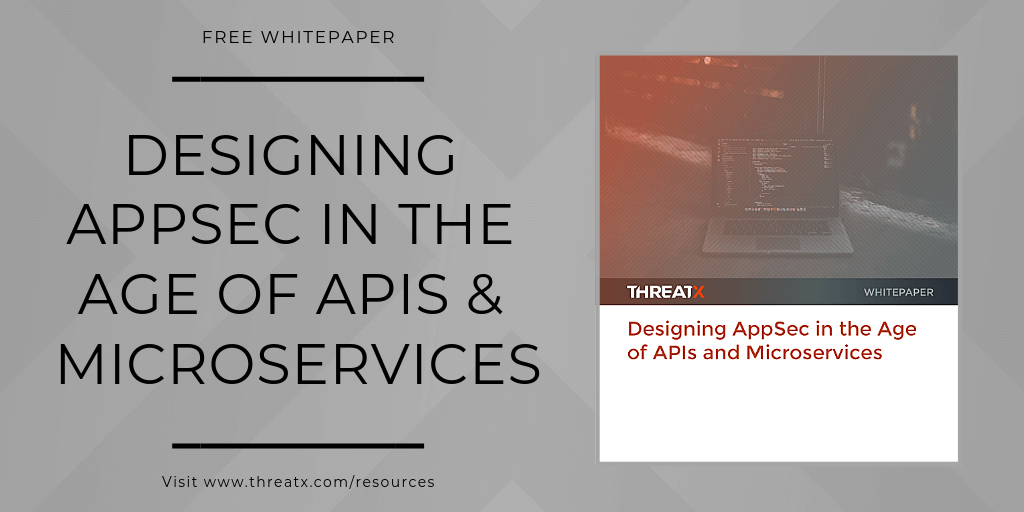 If all you have is a hammer…